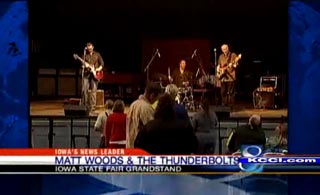 On Aug. 17, 2010, Matt Woods and The Thunderbolts became the first Iowa act in several years to play the Iowa State Fair Grandstand, opening for Pat Benatar and REO Speedwagon before a crowd of approximately 10,000 people. KCCI-TV was there to document the rare fete and interview the band for its 10 p.m. news broadcast that night. HERE’S THE LINK >> 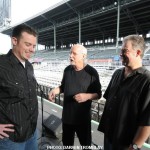 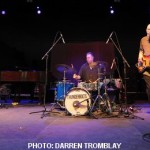 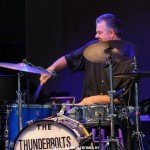 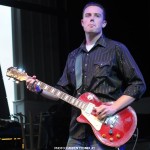 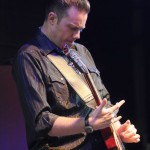 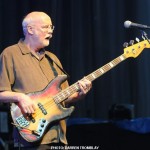 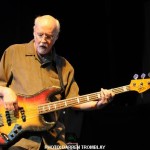 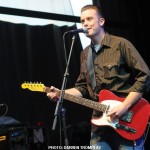 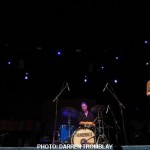 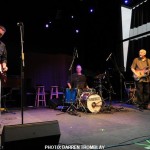 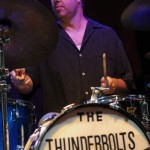 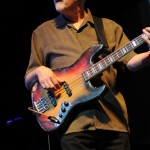 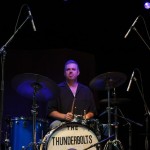 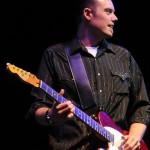 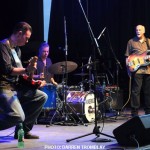